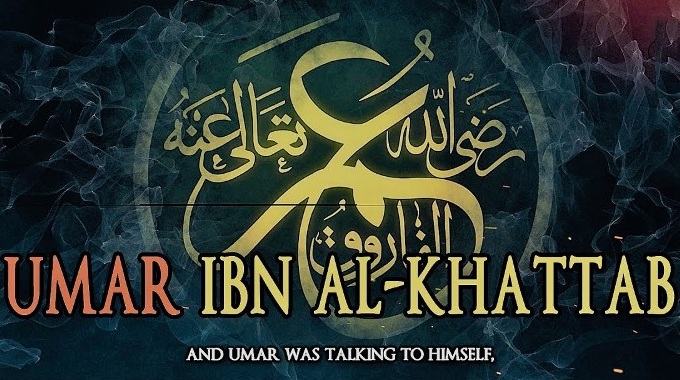 Who was Umar Bin Al Khattab?

Umar bin Al Khattab was known for his strength and was a wrestler. Umar was also known as Umar Al Farouq. He earned this title as he was fair and just and also distinguished between right and wrong.

Abu Bakr Siddiq, the first caliph of Islam appointed Umar as the first judge in Islam.

During his caliphate, Umar Bin Al Khattab propagated Islam across the world through conquests of territories such as Mesopotamia, Egypt, Persia, Palestine, Byzantine, North of Africa and Armenia. The achievements of Umar were as follows:

The assassination of Prophet Muhammad – PBUH and his death

Before his death, Umar nominated Uthmaan as his successor and the third caliph of Islam.